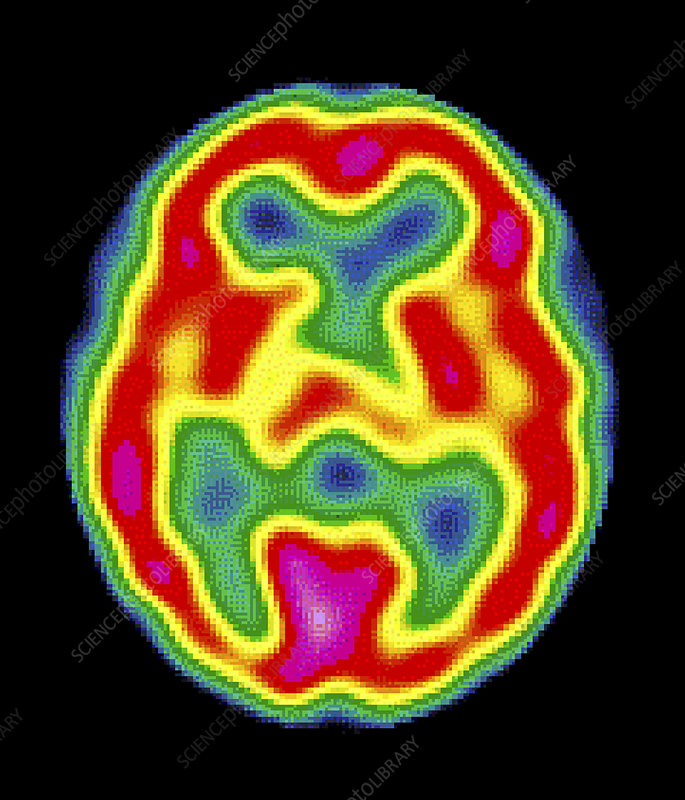 Recently, in Wabie v Wilson (2022 ONSC 4296) the Ontario Superior Court of Justice revisited the role played by SPECT scans in diagnosing Traumatic Brain Injuries (TBIs). SPECT (or Single Photon Emission Computerized Tomography) is a highly specialized form of diagnostic imaging that measures perfusion (the flow of blood) in the brain. As opposed to MRI or CT scans, which are used to view anatomy or structure, the 3D SPECT images show areas of decreased perfusion that highlight abnormalities in brain function.

In Meade v Hussein (2021 ONSC 7850), Justice Bale disallowed the use of SPECT imaging as a tool for diagnosing TBIs. He acknowledged that SPECT was not “novel science” as it had been in use for decades. However, his Honour held that it was novel to use SPECT, “to prove that a patient has suffered TBI, particularly where it is necessary to differentiate TBI from anxiety disorders and depression.” He concluded that the SPECT evidence was not reliable since no evidence was provided showing that it could be used to distinguish TBI from anxiety and depression. As a result, all evidence related to the plaintiff’s SPECT imaging was excluded at trial.

In Wabie, the plaintiff Elaine Wabie was injured following a low speed rear-end collision on August 20, 2014. Her body and head were thrown forward and back, causing her head to strike the headrest. Her injuries included whiplash and soft tissue injuries to her neck, lower back, and right knee. Tylenol and massage therapy were prescribed by the ER physician. Based on the initial diagnosis, Ms. Wabie’s accident benefits insurer determined that her injuries were covered under the Minor Injury Guideline (MIG), capping her treatment funding at $3,500.

On August 25th, Ms. Wabie saw her family physician, Dr. Quigg, who provided her with a note excusing her from work for an extended period. On September 2nd, Ms. Wabie again attended with Dr. Quigg, reporting ongoing pain symptoms and problems with word finding, light sensitivity, tinnitus, and headaches. Based on these symptoms, Dr. Quigg diagnosed a concussion and referred her to the concussion clinic.

Ms. Wabie continued to experience worsening post-concussion symptoms for several years, although an MRI scan did not identify a brain injury. Finally, Dr. Quigg referred her for a SPECT scan with Dr. Siow that she underwent in August 2018. Dr. Siow’s report stated:

"MRI demonstrates brain is unremarkable and is non-contributory except demonstrates no anatomic abnormalities to account for the brain SPECT findings. This is not unusual in traumatic brain injury.

Brain SPECT demonstrates perfusion abnormalities in the anterior temporal lobes and right inferior frontal lobes. These are the most common locations for traumatic brain injury to be seen on brain SPECT.

In addition, the focal nature of the perfusion defects in the anterior pole left temporal lobe and interior right frontal lobe is the most common appearance for traumatic brain injury [that] can be seen on brain SPECT.

Although liability was admitted, the defendant did not accept that Ms. Wabie had suffered a TBI as a result of the collision, or that her ongoing post-concussion syndrome, chronic pain and other conditions could be traced to her 2014 injuries.

At trial, the defendant argued that the Meade decision stood for the principle that SPECT imaging was not reliable for diagnosing brain injuries; therefore, it should be excluded from the evidence in this case as well. The plaintiff claimed that Meade was distinguishable, and that in her case SPECT imaging was used appropriately as a secondary tool to support a TBI diagnosis already made by Dr. Quigg and other healthcare providers, not as the primary diagnostic instrument. Also, Ms. Wabie did not claim she suffered from a potentially confounding mental health condition at the time the scan was performed.

Justice Sutherland agreed with the plaintiff. After considering the competing expert evidence in  detail, he confirmed that, “The SPECT scan looks at the function as opposed to viewing the anatomy/structure as with a CAT scan or MRI. SPECT scans are a secondary test tool. It should not be used as a primary assessment tool.”

However, His Honour continued: “I agree with the plaintiff that the factual situation that was before Bale J. was significantly different than the case before this Court… Ms. Wabie is using SPECT scan evidence as a secondary tool as evidence to support or not the diagnosis made, and the symptoms known prior to the SPECT scan.”

As a result, Justice Sutherland accepted the SPECT scan as evidence available to the Court in determining the issues relating to the injuries and ongoing impairments claimed by the plaintiff. Based on the evidence in its entirety, he held that Ms. Wabie had suffered serious, permanent impairments including a TBI and ongoing post-concussion syndrome, and awarded $200,000 in general damages for pain and suffering, as well as significant amounts for income loss and future care costs.

If you have suffered a traumatic brain injury or have ongoing concussion-like symptoms after a car accident, contact us. We offer a free, no-obligation consultation to answer your questions relating to TBIs, SPECT, MRI (including Functional MRI), your accident benefits claim or a potential lawsuit.
Campisi LLP – we are Champions with Heart!

Ontario Lawsuits – What You Need to Know

What is a Personal Injury Lawyer?

You might only have a vague idea of what personal injury lawyers do for a living. "Go to court," for example, or "fight the insurance companies," might come to mind, and probably some version of, "No fees until you win!" It only matters when you have been in a car accident or suffered other serious...

What You Need to Know Before You Agree to Settle