Sometimes, in both negligence lawsuits and accident benefits disputes, it can be challenging for you to obtain the compensation you deserve in a reasonable amount of time. Cases get delayed in the courts, or insurance companies create frustrating delays for reasons that are tough to understand. However, just because your claim has not been settled for a long period of time does not mean you should give up. At Campisi LLP, we specialize in resolving the most challenging cases, even those that remain unsettled for many years.

What you need to know

Too often, an accident victim’s lawsuit or legal claim against the at-fault parties falls by the wayside or gets unreasonably delayed. It can happen because of scheduling conflicts (especially during COVID) or delay tactics by the insurance companies. However, in many cases, challenging, complex lawsuits fail to advance simply because they will require a long, tough fight to trial. Sometimes, the victim receives advice not to proceed with a lawsuit even though it should be fought. In these cases, you will need an experienced and committed lawyer who believes in your right to fair compensation and will take on this challenge with you.

If you have been involved in a serious accident and your lawsuit remains unsettled, we are pleased to offer a free, no-obligation consultation to discuss your options going forward. At Campisi LLP, we specialize in challenging, complex, and multiparty lawsuits with a proven track record of fighting the tough battles for our clients - to successful resolution, at trial or by settlement.

If your legal claim was never pursued, you should have been told that you have two years from the date of the accident to start a lawsuit. Although there are exceptions, usually if more than two years have passed, you are no longer allowed to sue the other driver. However, whether or not the two years have passed, we will review your case for free and meet with you to discuss your options.

No-fault accident benefits have been around for more than 30 years. In that time, there have been several versions of the regulation that set out the rights and obligations on you and your insurance company, and which specific benefits are available.

Generally, under both the current version of the Statutory Accident Benefits Schedule (SABS), you have two years to commence a dispute with your insurer after a denial of benefits. This was also true under the earlier versions of the SABS. In order to trigger the two-year time limit, the denial must be “clear and unequivocal”. In a multitude of past and current accident benefits claims, insurance companies have denied benefits without providing clear and unequivocal reasons justifying the decision. In these cases, the two-year limitation has not yet started to run, and can still be challenged. This holds true many years after the application for benefits was denied, and even for benefits denied under previous versions of the SABS.

The earlier accident benefits regulations are:

If your insurance company EVER denied your application for Income Replacement Benefits, Attendant Care, Housekeeping, Rehabilitation or other benefits, you might be able to overturn the denial and receive the outstanding amounts with interest. Depending on the specific benefit, you might be entitled to necessary and long overdue treatment, care, or income replacement. We encourage you to review your older accident benefits claims and the relevant version of the SABS. At Campisi LLP, we specialize in resolving older accident benefits disputes with a proven track record of success in serious cases including catastrophic impairment claims. We are pleased to offer a free, no-obligation consultation to review whether the insurer’s denial was clear and unequivocal.

No matter if your personal injury case is new or old, put our years of personal injury law experience to work for you. We can help you win fair compensation if your injury happened last week, or many years ago. 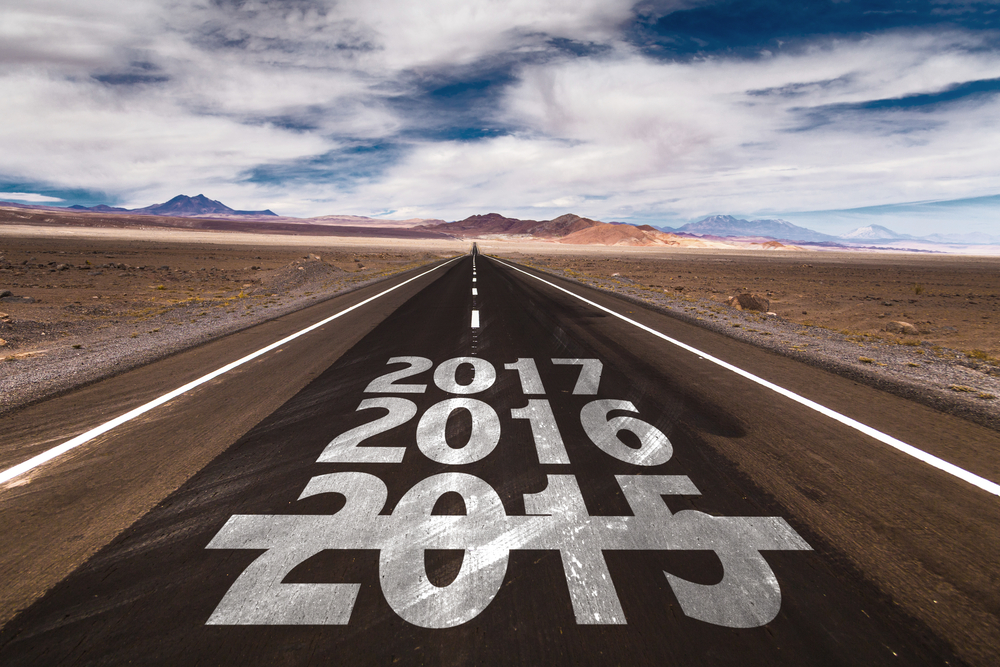 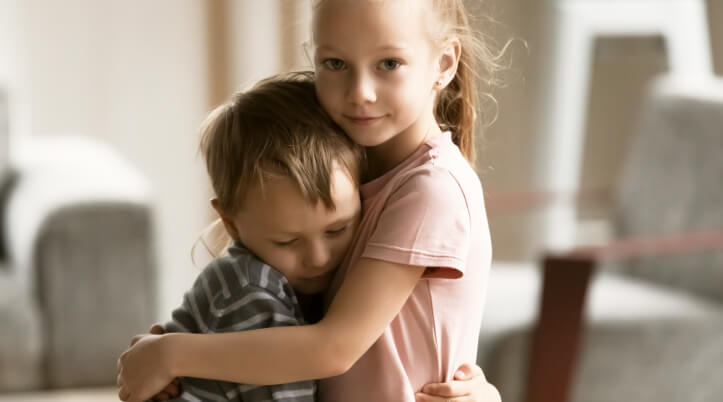