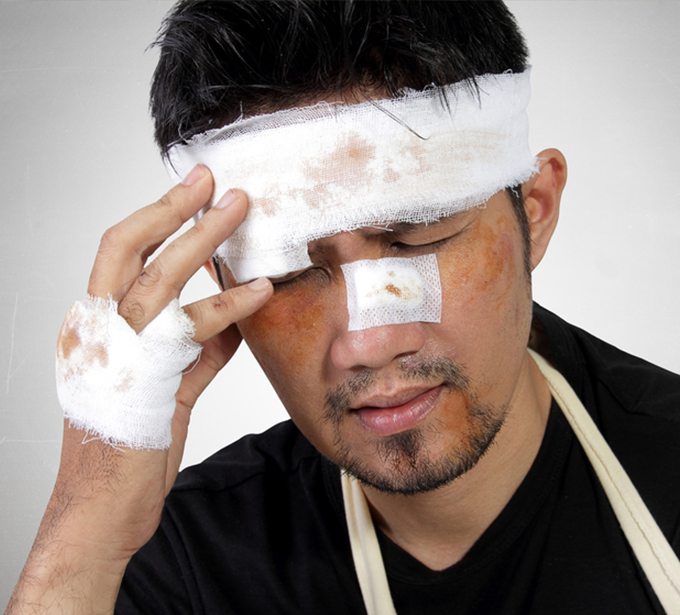 M.F.Z. v Aviva Insurance Canada (and its companion claim, J.C.C. v Aviva Insurance Company of Canada, which was argued on behalf of the passenger at the same time), a far-reaching beneficial decision for accident victims, was recently reconsidered by the executive chair of the Safety, Licensing Appeals and Standards Tribunals Ontario ("SLASTO"), Linda Lamoureux, at the insurer’s request.

The claimants, Mr. Z and Ms. C, were involved in a motor vehicle accident on January 30, 2015. They applied for and received benefits under the Statutory Accident Benefits (the "SABS") until their benefits were terminated by their insurer, Aviva.  Aviva denied the claims on two grounds: the treatment was not reasonable and necessary; and the claimants’ entitlement was subject to the $3,500 cap under the Minor Injury Guideline ("MIG") of the SABS. The applicants applied to the Licence Appeal Tribunal (the "LAT") regarding their entitlement to benefits.

On March 10, 2017, the LAT issued its final decisions in these matters. Both decisions found that Aviva’s responses and denials of the treatment plans at issue had failed to comply with the notice requirements set out in the SABS.  Aviva had failed to provide "medical and all other reasons" for the denials. Also, it had failed to properly inform the claimants that it considered their injuries subject to the MIG. As a result, it was required to pay for certain outstanding treatment plans for both claimants.  Also, and more importantly, Aviva could not subsequently categorize the claimants under the MIG and was responsible for claims up to the standard limits under the SABS.

For a LAT hearing to be eligible for reconsideration, the applicant must be prepared to argue that the LAT member who presided over the original hearing committed a significant error of fact or law that determined the outcome.

In this reconsideration hearing, Aviva argued that the LAT had made significant errors in determining that a deficient notice of denial triggers mandatory payment of the disputed treatment plans, and that it impacts an applicant’s entire accident benefits claim, prohibiting Aviva from subsequently categorizing the claimants under the MIG.  Aviva claimed that it was unfair to hold it accountable for "minor" instances of procedural non-compliance

Ms. Lamoureux did not accept Aviva’s arguments on either ground.  She considered the relevant sections of the SABS:

The consequence of the failure to meet these requirements is that the insurer shall pay for all goods, services, assessments and examinations described in the treatment and assessment plan until the insurer gives proper notice (s. 38(11)2,) and it is prohibited from taking the position that the insured person has an impairment to which the Minor Injury Guideline applies (s. 38(11)1).

In keeping with the purpose of the SABS to provide consumer protection in the event of a car accident, the insurer must explicitly and clearly notify the claimant of its position so that the claimant can make informed decisions concerning his or her treatment and options, including seeking legal assistance.  These procedural requirements were put in place to make sure that insurers could not arbitrarily withhold benefits.

If an insurer fails to give notice in accordance with the... [SABS] an insured person should be able to rely on s. 38(11)2 and proceed to obtain the treatment that was recommended by medical practitioners with confidence that the insurer will have to pay for same. The insurer should not later be able to challenge the reasonableness of the insured person having incurred that expense. To hold otherwise, would deprive s. 38(11)2 of any purpose.

Therefore, Aviva was required to pay for the treatment until it provided appropriate notice to the claimants.

Regarding its contention that it should still be entitled to classify the claimants under the MIG going forward, Ms. Lamoureux again rejected Aviva’s arguments.  She stated:

The language of the provision specifically states that if the insurer fails to give a notice in accordance with s. 38(8) in connection with a treatment plan, the insurer is prohibited from taking the position that the insured person has an impairment to which the MIG applies. In my opinion, the plain and ordinary meaning of the section means exactly what the Tribunal held.

As well, she made it clear that Aviva’s position was contrary to the purpose of the legislature's goals of consumer protection on one hand, and cost/payment certainty for insurers and regulated health professionals on the other.

This decision sent shockwaves through the insurance industry, and provoked the introduction of new, more detailed denial notices from insurers to avoid ongoing non-compliance.  However, for the foreseeable future claims against insurers where improper notice has been given will continue to succeed on these grounds at LAT hearings or will induce insurance companies to simply pay up front.

At Campisi LLP, our guiding philosophy is, "Clients first, excellence always".  We are aggressively pursuing our clients’ accident benefits claims against insurers who have provided improper notice of denials.  If you have been placed under the MIG, make sure your lawyer reviews the terms of the notice you received. You may have legal grounds to receive the benefits you deserve.