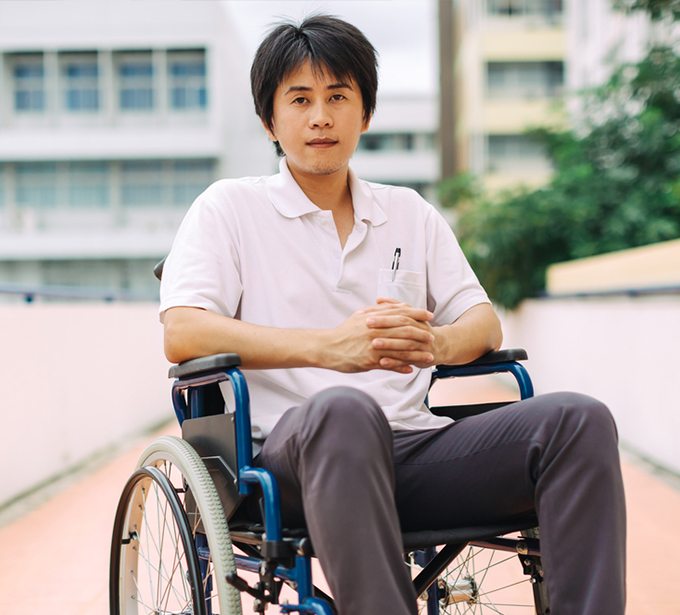 One of the greatest areas of concern identified by both sides of the personal injury bar with the transition from FSCO to the Licence Appeal Tribunal (LAT) as arbiter of Accident Benefits disputes under the Statutory Accident Benefits Schedule (SABS) of the Insurance Act was the LAT’s ability to address the complex issues driving a Determination of Catastrophic Impairment, or CAT claim.  It was feared that the LAT lacked the expertise to adjudicate these claims, which generally involve massive medical briefs and multiple, often contradictory, expert opinions.  Because a CAT determination opens the door to greatly enhanced benefits, the stakes for claimants and insurers are very high. Each decision can impact hundreds of ongoing CAT disputes.  A favourable outcome for an insurer will often encourage other insurers to reject reasonable settlement offers and push to a hearing. On the other hand, a strong decision in support of a claimant can provide an incentive for insurers to settle similar claims.

So far and generally, the members of the LAT tribunal have done a commendable job adjudicating CAT hearings.  They have shown a well-grounded appreciation of the issues, a respect for non-binding FSCO guidance and an even-handedness in balancing the interests of the parties.

In 16-002234 v Unica Insurance Inc. (2017 CanLII 93459), an unnamed applicant of Caribbean descent had been seriously injured in a car accident, in which she suffered extensive soft-tissue injuries, and developed Post-Traumatic Stress Disorder (PTSD) and a Major Depressive Disorder.  As a result of ongoing PTSD, she experienced blackouts 3-4 times a week. She sought ongoing and overdue Income Replacement Benefits (IRBs) and a Determination of CAT.

This dispute involved a variety of complex issues including an appreciation of cultural factors in the applicant’s assessment results, the degree to which the blackouts impaired her mental and behavioural function, the relationship between the blackouts and a single pre-accident episode, and her suitability as a worker flowing her rehabilitation.

It is common knowledge that current psychological testing in Ontario is normed against a North American and Caucasian model.  More work needs to be done to ensure that cultural specificity is factored into the assessment process. Encouragingly, the Tribunal in this claim showed appropriate sensitivity to the issue.

The applicant was described by Dr. Hope, Unica’s psychological expert as overstating or exaggerating her PTSD symptoms.  He did not claim that this exaggeration was intentional but found that it produced invalid test results. Therefore, he was not willing to conclude that the applicant suffered from a CAT-level psychological condition.

The Tribunal members hearing the claim preferred the evidence of the applicant’s expert, Dr. Browne, who established that it was likely that the applicant’s responses were affected by her Caribbean heritage. Specifically, she explained:

... one must look at the history of mental health and mental illness and how it is displayed within the Caribbean community. This means looking at possibilities of defensiveness, the social stigma that is attached to mental health and how that may present in terms of the applicant wanting to express her symptoms or at possible elevations in test measures.

From which, the Tribunal accepted:

... given the social history of the English-speaking Caribbean population, being marked by oppressive power dynamics, colonialization, slavery and racism, if the client is of African heritage and the clinician is male and Caucasian, that can impact engagement or rapport building, which in turn could affect the validity testing.

Dr. Browne did not identify any evidence of overstatement or invalid responses in her testing.  On cross-examination, Dr. Hope conceded that culture and gender dynamics could influence validity scores.  As a result, and in view of the generally credible evidence provided by the applicant, the Tribunal accepted that she was not exaggerating her impairment.

Having accepted that the applicant was experiencing CAT levels of impairment in her activities of daily living and adaptation function from the blackouts, the Tribunal addressed the central question: were the blackouts causally related to the collision?

Unica argued that the applicant's pre-accident fainting episode demonstrated that it's recurrence 11 months after the accident was unrelated.  As well, it claimed, PTSD rarely caused blackouts.  Also, it was unlikely that new and more serious symptoms of PTSD would emerge so far removed from the traumatic event.

The Tribunal accepted that the underlying issue causing the blackouts likely preceded the accident. However, it rejected Unica's conclusions. Instead, it found that the applicant had a pre-existing vulnerability and that the PTSD following the accident increased this vulnerability. But for the collision, she would not be experiencing regular blackouts.

Similarly, the Tribunal rejected Unica's contention that the delay between the accident and first blackout ruled out the accident as a cause.  The first post-accident blackout occurred when the applicant was nearly struck by a truck as a passenger- a fact that was not considered by Unica's expert.  The Tribunal accepted that the near miss reactivated the applicant's partially resolved PTSD and triggered the ongoing regular blackouts.  Therefore, the blackouts were causally connected to the accident.

At the time of the near miss, the applicant had resumed sedentary part-time employment and had enrolled in Police Foundations.  After the blackouts began, she dropped out of college and stopped working.  She argued that she was entitled to IRBs to the two-year mark, and ongoing.

In order to qualify for IRBs, the applicant had to show she was incapable of performing the essential duties of her employment.  After two years, though, the IRB test changes.  To remain eligible, she would have to prove she had suffered complete inability to engage in any employment for which she was reasonably suited by education, training or experience.

The tribunal accepted that the applicant was not capable of performing the essential duties of her own employment u to the two-year mark.  Given its findings regarding CAT levels of impairment in adaptation and activities of daily living, it would not have been surprising for the Tribunal to find that she also met the "complete inability" test for ongoing IRBs.  However, with characteristic attention to detail, it found that the applicant had not presented compelling evidence in support.  In fact:

As a result, the applicant was not granted ongoing IRBs.

This decision is instructive for applicants and insurers alike.  It shows that the LAT is more capable of handling complex disputes than initially feared, and that it can make reasoned decisions based on a proper review of the available evidence.

At Campisi LLP, we pride ourselves on our expertise in Accident Benefits matters and run our practice by the philosophy: "Clients first, excellence always".  If you have questions regarding Catastrophic Impairment or other personal injury issues, please contact us for a free consultation.