Nicholas (“Nick”) Mester joined Campisi LLP in October 2021.  He brings a wealth of experience acquired on both sides of the personal injury bar. He was called to the Ohio Bar in 2005 and the Ontario Bar in 2009, after completing his law degree at Case Western Reserve University.

Nick’s extensive insurance defence background provided him with compassion for the suffering experienced by injury victims, and a thorough understanding of the strategies and procedures used by insurance companies to deny claims.  Since 2019, he has used his expertise to fight passionately for his seriously injured clients’ right to the compensation they deserve.

Nick has represented clients in numerous jury trials in the Ontario Superior Court of Justice, both as lead counsel and as second chair.  He has argued appeals before the Court of Appeal of Ontario and the Divisional Court. He has also successfully argued numerous contested motions and applications in the Superior Court of Justice and at the Workplace Safety and Insurance Tribunal.

Speaker and Author of “Winning the Threshold Defensible Case” – Presentation and Paper for the Ontario Trial Lawyers Association Spring Conference 2020. 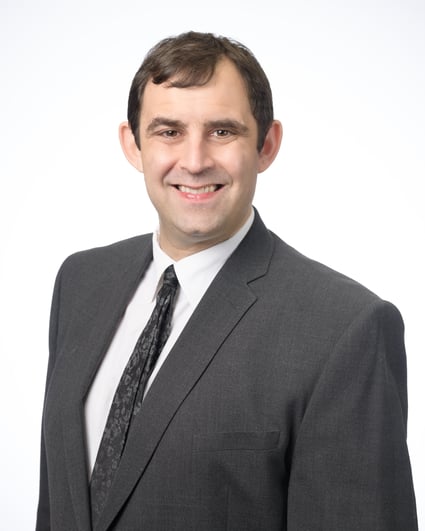 Our lawyers, paralegals, law clerks and support staff have all been selected based on their expertise and dedication. From winning precedent-setting cases to practicing personal injury law collectively for almost half a century, all have extensive knowledge of the insurance and legal system and are ready to put that experience to use to ensure our clients receive the compensation they deserve. 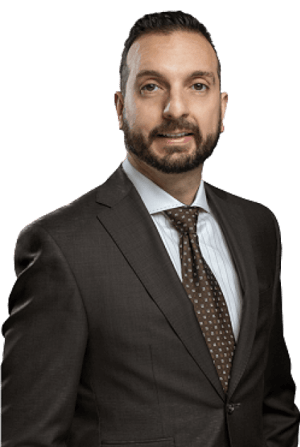 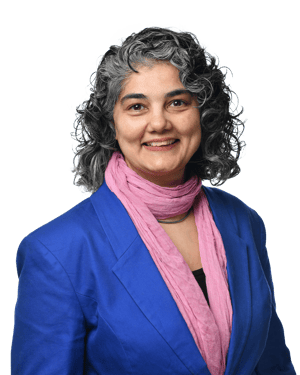 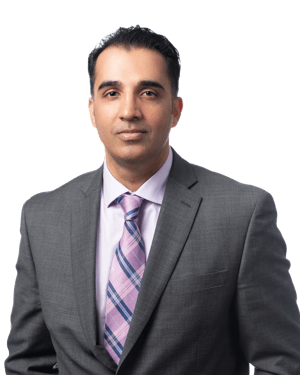 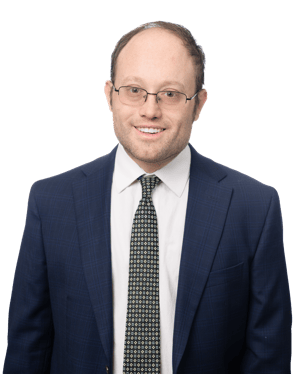 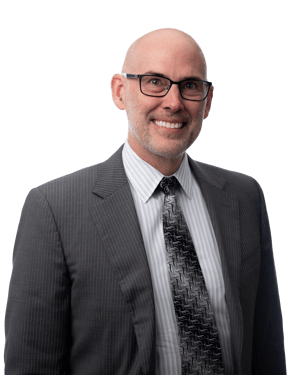 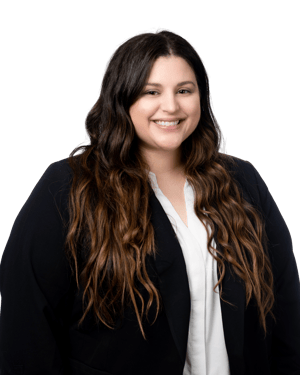 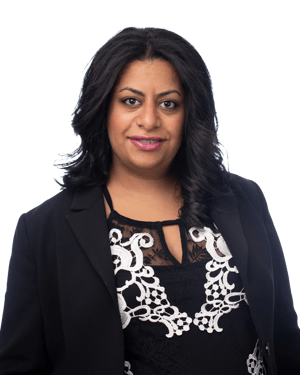 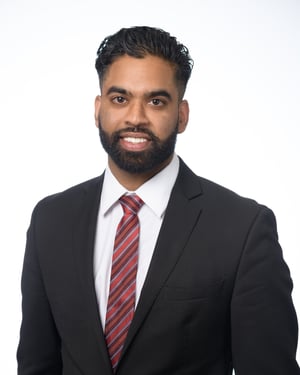 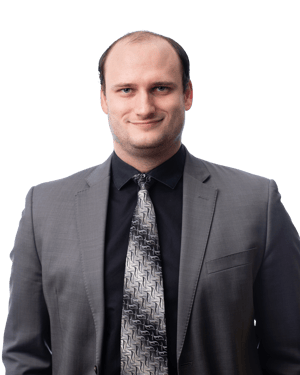 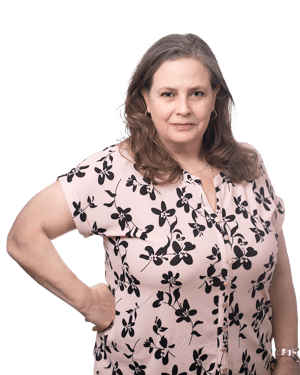 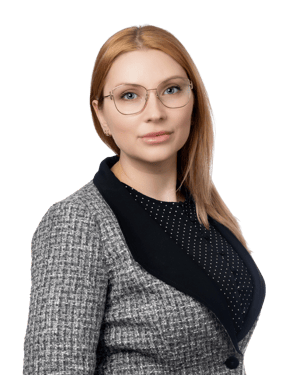 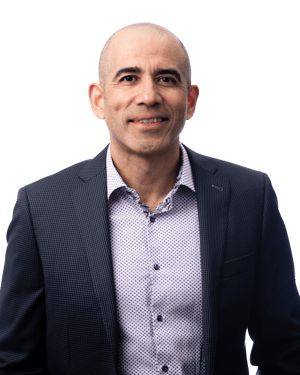 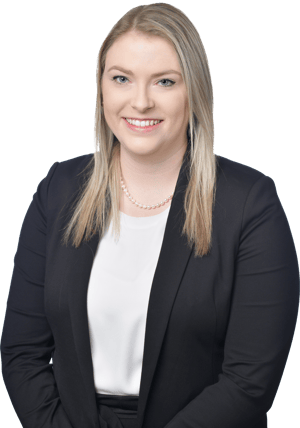 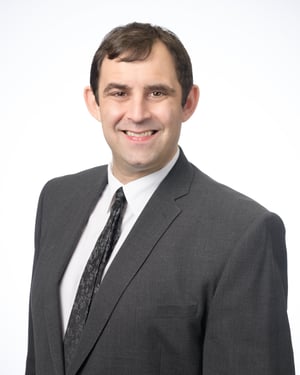 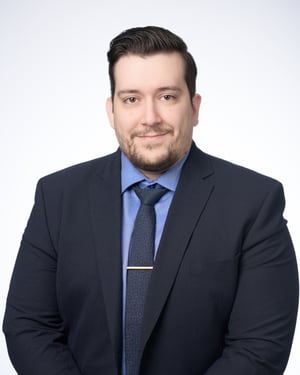